For 1940, Series 61 was replaced by Series 62, featuring the “Projectile” or “torpedo” bodies. The one-year-only Series 72 was introduced as a less expensive companion to the series 75. 1940 was the final year for optional side mounts.The identifying feature for all V-8 Cadillacs was once again the grille. Although the grilles were the same pointed shaped as in 1939, the grille bars were heavier and fewer in number. Two sets of louver bars appeared on each hood side panel.Series 62 featured a low sleek body with chrome window reveals, more slant to the windshield, and a curved rear window. Running boards were no-cost options. Convertible Coupes and Sedans were introduced in midyear. Series 72 had the general appearance of the Series 75, but was 76mm shorter and was set apart by rectangular tail lights set high on the sides of the trunk. Re-circulating ball steering was tried on Series 72 in 1940, to be adopted on all series in 1941. Sealed beam headlights and turn indicators were standard equipment. The engine manifold was set at five degrees to the engine to cancel the rearward tilt of the engine and give balanced fuel distribution. Serial numbers were located on the left frame side bar, opposite the steering gear. The starting and ending numbers were the same as the engine numbers. The engine number was located on the crankcase, just behind the left cylinder block, parallel to the dash. Engine: 346 V-8 L-Head 135hp. Hydraulic valve lifters. Carburetor Stromberg AAV-26. One of 455 built.  Rust free. 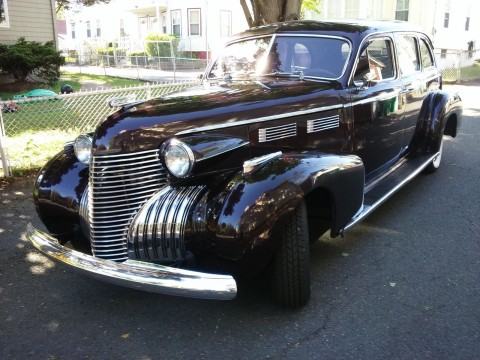 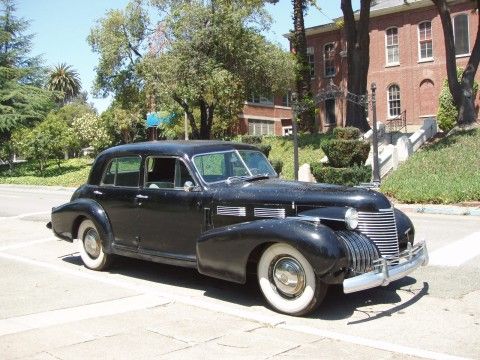 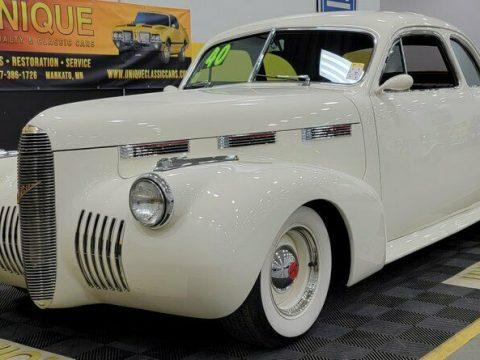 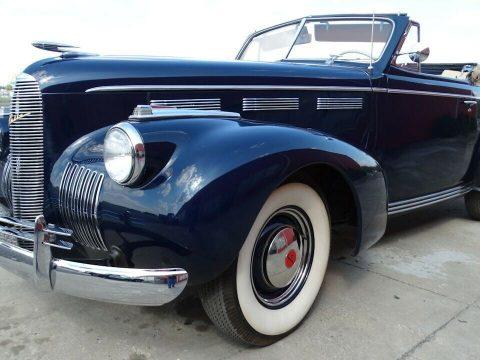 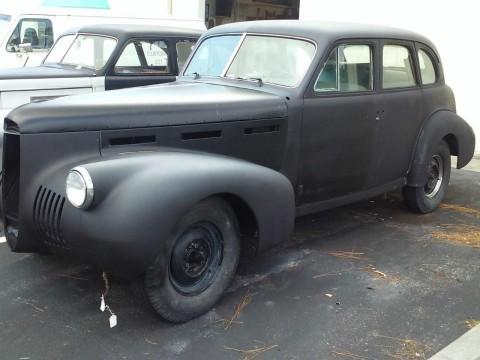