This 1938 Cadillac Series 75 Five-Passenger Formal Sedan by Fleetwood is an extremely original example just out of a large Cadillac collection and long-term ownership. Black with light blue cloth upholstery front and rear. This car also has the division partition with a roll-down window and an electric clock. It’s been off the road for several years and is not currently running. It’s ready for a straightforward and very worthwhile cosmetic and mechanical recommissioning to get it back on the road again. It has a nice and straight body and the underside is overall solid as well. This elegant Sedan is powered by an L-Head V8 engine linked to a three-speed manual transmission. Throughout the 1930s there were touring sedans, town sedans, formal sedans, and imperial sedans, which were all a bit different from the limousines and town cars. Variations of the many sedans were built by both Fisher Body, General Motors production body division, and Fleetwood, the wholly owned coachbuilder. An intermediate model between the town sedans and imperial sedans was the formal sedan. This particular car is Style 7519-F (F in this case for formal). Honest and full of integrity, this stately 1938 Cadillac Series 75 Five-Passenger Formal Sedan by Fleetwood would be the ideal car to fill out a comprehensive collection. 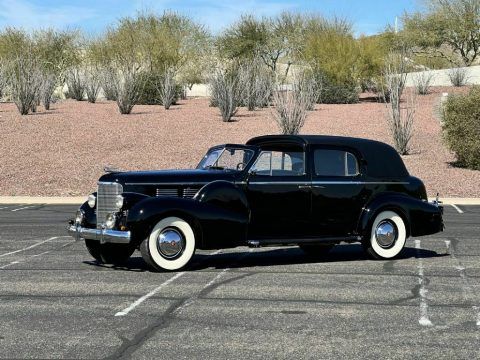 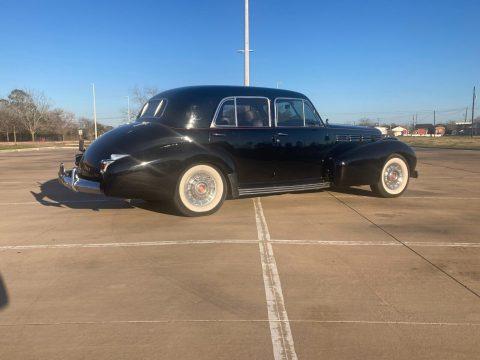 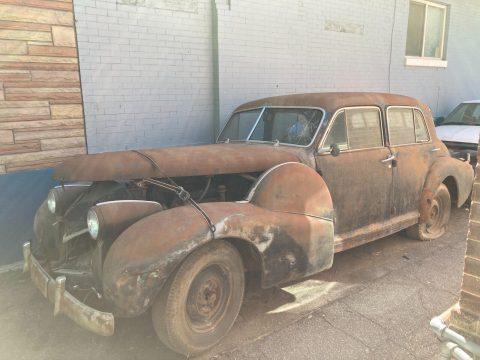 1938 Cadillac Series 60 Fleetwood Mostly complete, or use as a parts 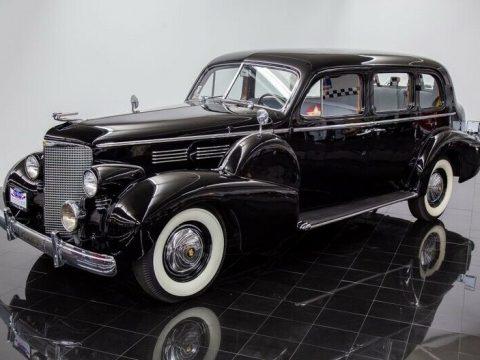 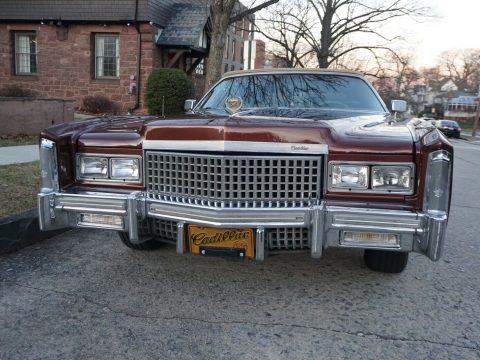